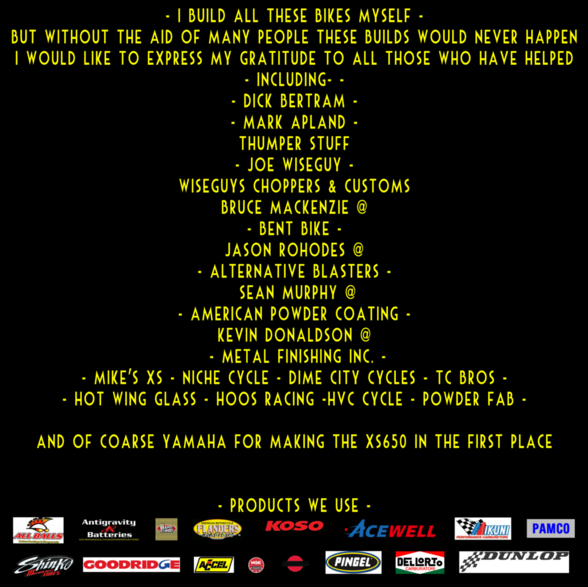 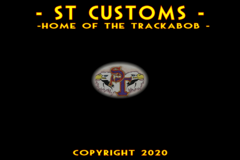 This bike is a fairly rare model made for only a short period by Suzuki. The engine in these bikes were the test bed for what became the original GSXR motor and the performance of this bike shows that in every respect.

There have been some upgrades and changes to the bike from it's original stock appearance and it has been transformed into a bit of a street tracker or Scrambler style of bike.

The engine has been gone through and everything brought up to proper spec.

The Mikuni carbs have been cleaned using an ultra sonic washer and re-jetted for the increased air flow & exhaust flow of the cocktail shaker mufflers.

The bike sounds mean but not overly so and when you really hit it it barks like a rabid mongrel...and ya gotta love that!

The tank has an ultra high gloss powder coated finish and the frame has new paint.